Beauty may be in the eye of the beholder. But beauty standards are perpetuated by our culture through the media. A carved and chiseled physique like a Ken doll may be in vogue—but that’s in America. Here’s what the ideal male body looks like in 19 countries around the world. 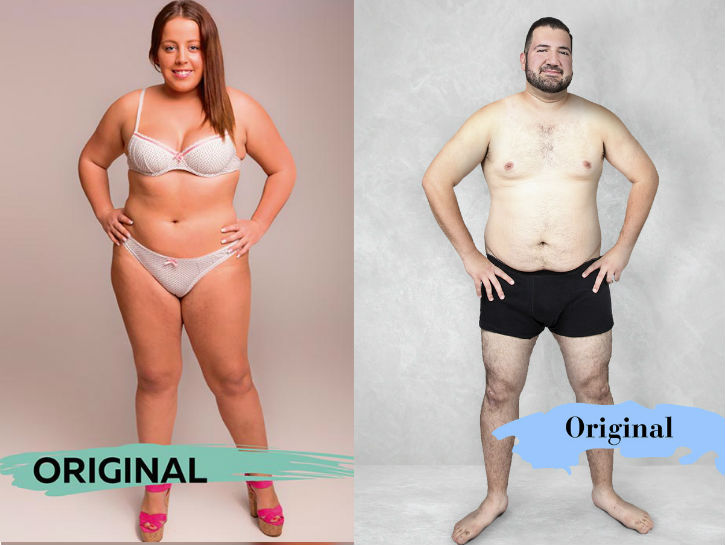 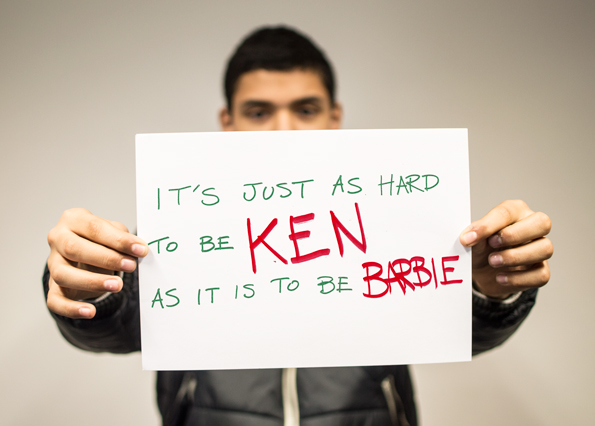 “Men suffer equally with women around low body confidence as many strive to attain a standard of ‘attractiveness’ that is both often unobtainable and, as this report shows, driven by cultural perceptions and advertising ideals,” said Denise Hatton, Chief Executive of YMCA England. 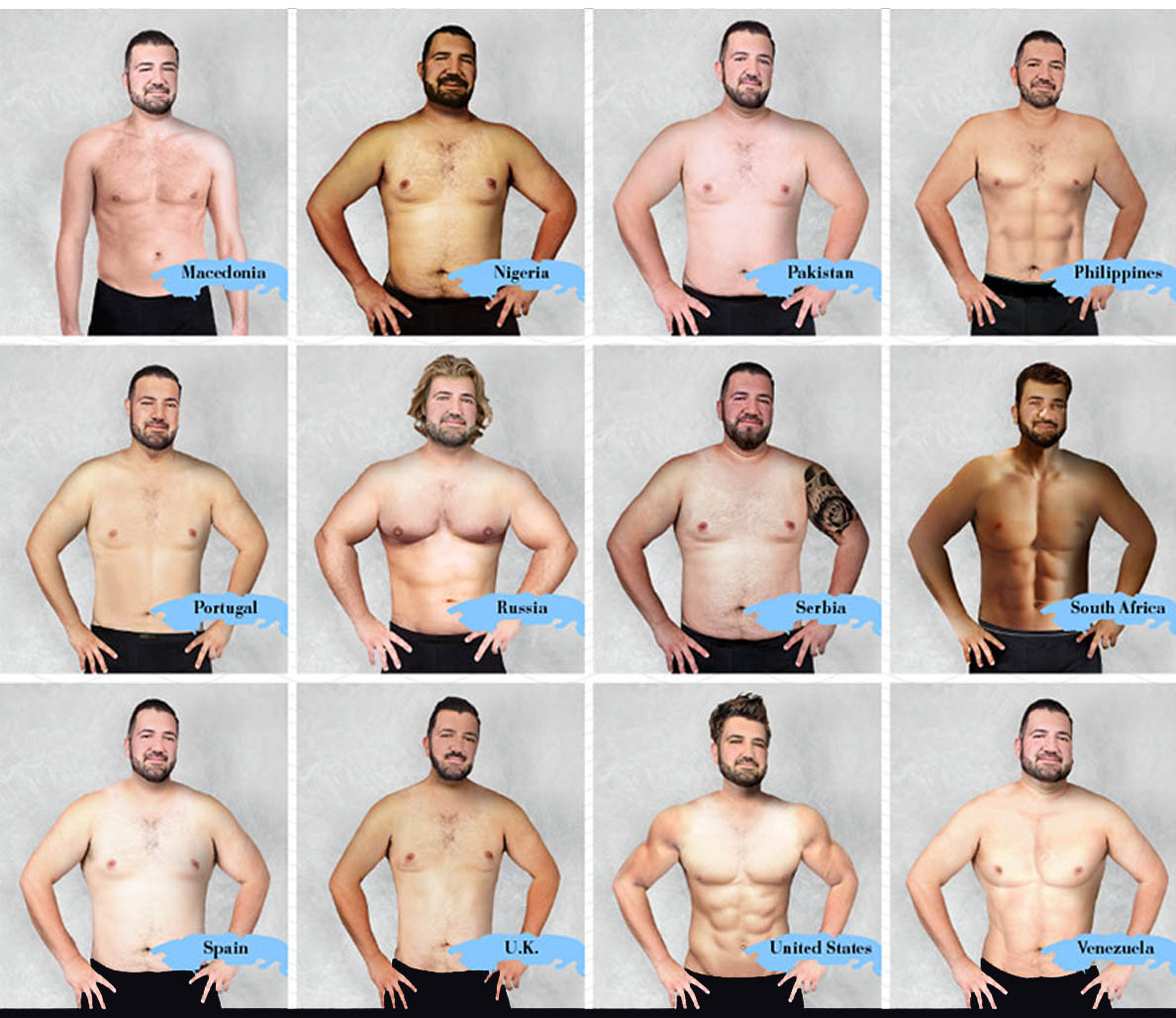 Nineteen graphic designers were recruited spanning six continents. They were asked to photoshop and retouch the original subject to make him appear more attractive to people in their country.

The graphic designers were given the freedom to manipulate the man’s shape, form, skin color and facial features. Some of the designers changed the original image completely, whereas others made only minor changes.

The American and Russian designers dramatically retouched the original image to make the man more muscular. Read on to see whether people agreed with the study or not.

In Australia, the original didn’t shed much weight.

A user on HuffingtonPost commented, “Looks like he drinks a twelve pack of Fosters a day, mate.” 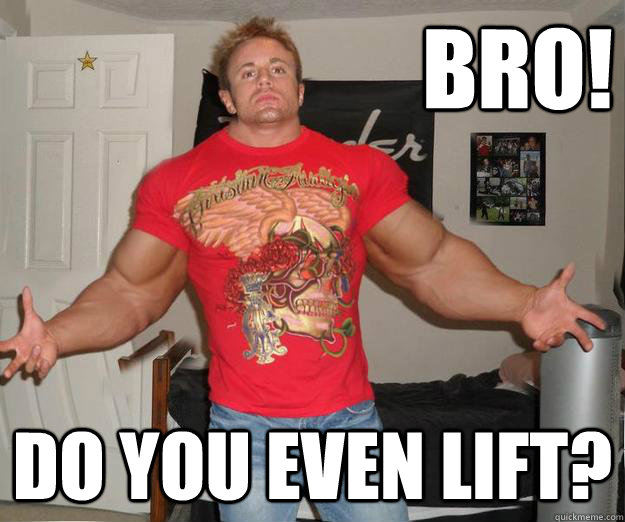 The U.K. version was the most noticeably slimmed-down. Although a similar study by U.K. lingerie company Bluebella showed women are attracted to slim, but muscular types like David Beckham and Brad Pitt.

“Real men come in all shapes and sizes and span various skin tones and facial features—and so does our man,” a SuperDrug press release said. “Watch him evolve based on each culture’s beauty standards and ethnic norms: barrel-chested or slim, muscular thighs or sinewy legs, wide eyes or hooded lids, a smattering of body hair or a baby-smooth body.”

Some users were skeptical whether the photoshopped images were an accurate depiction of country’s standard of beauty.

“If some of the artists are not sufficiently competent in Photoshop, it calls in to question the entire premise of whether their version really is the “ideal” man for their country. Although the premise is shaky at best; there’s no way one graphic designer can accurately represent an entire country anyway,” Mark Morehouse noted.

Others made light of the study.

“Looks like it’s time for me to move to Colombia. They have gorgeous women and, if this is correct, they don’t seem to care what men look like,” Kenny Braden said.

A user named Epil Lef confirmed, “I date a Colombian hottie, and I don’t have abs. It is very true!” 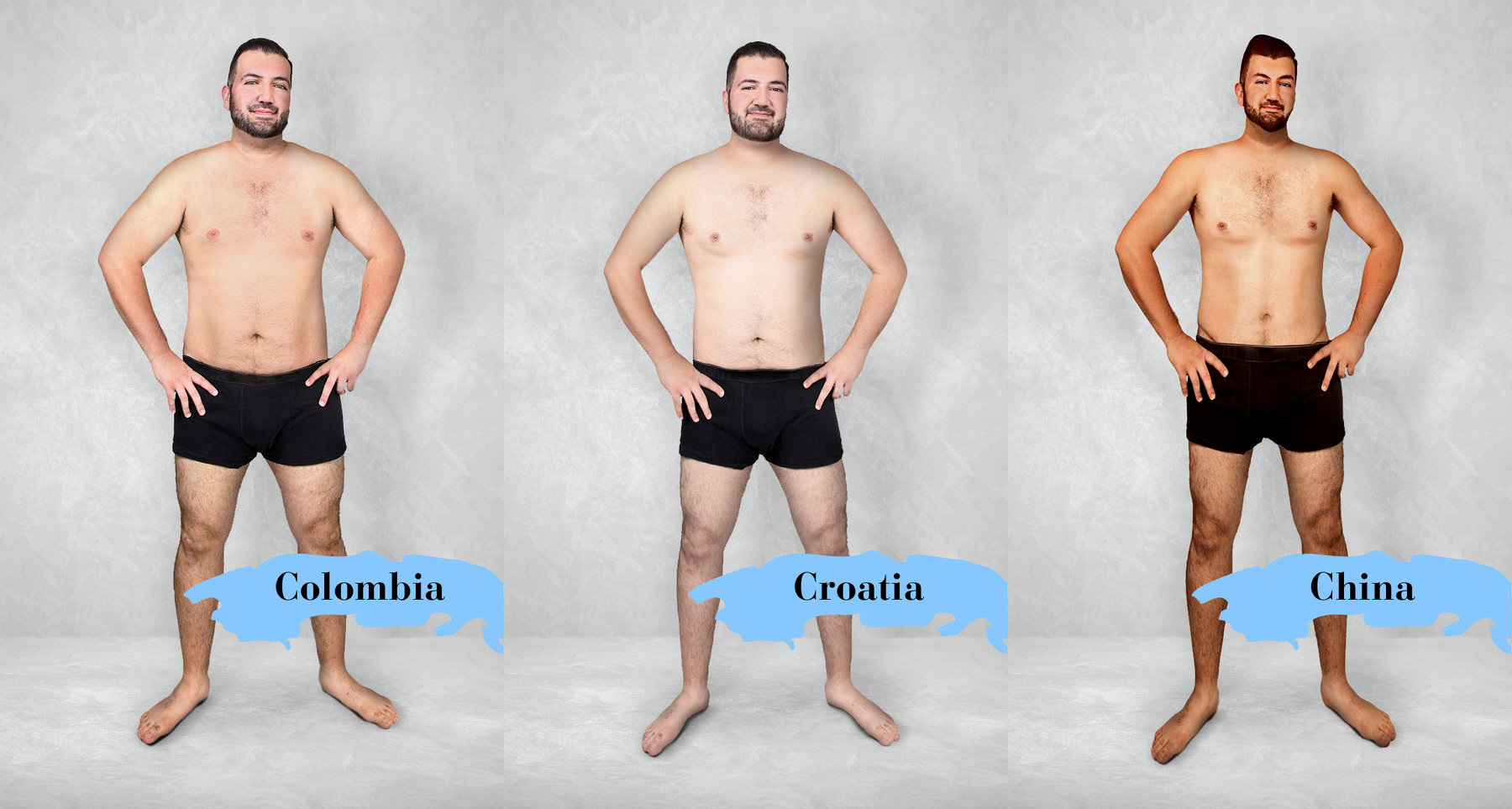 Ala Friel criticized the “original” model by adding, “Horrible project. First they give a picture of a moderately overweight man…not remotely in shape at all. Then they expect the results to come out looking reasonable?! They all looked horrible….even the United States version. Let’s use a picture of a person of average body type next time.”

Chris Bowers from LA said, “Americans are the fattest people, but want to be the skinniest.”

“Maybe most countries are secure, and aren’t concerned with superficial physical standards that we are force-fed in the US,” John Bodnar added.

What Matters More to Your Fitness: Sleep or Exercise?

How to get the Perfect Upper Body

15 Gifts Every Fit Chick Has on Her Christmas Wish List 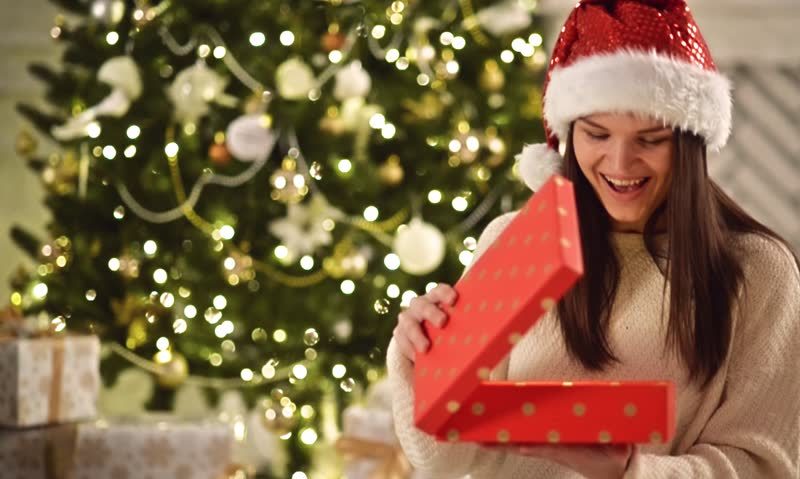 15 Gifts Every Fit Chick Has on Her Christmas Wish List