Born on the 30th of September, 1957, Gladys Portugues is on the top of our list of 10 sexiest female bodybuilders. She was married to a famous Belgian actor Jean-Claude Van Damme and is the mother of two children. 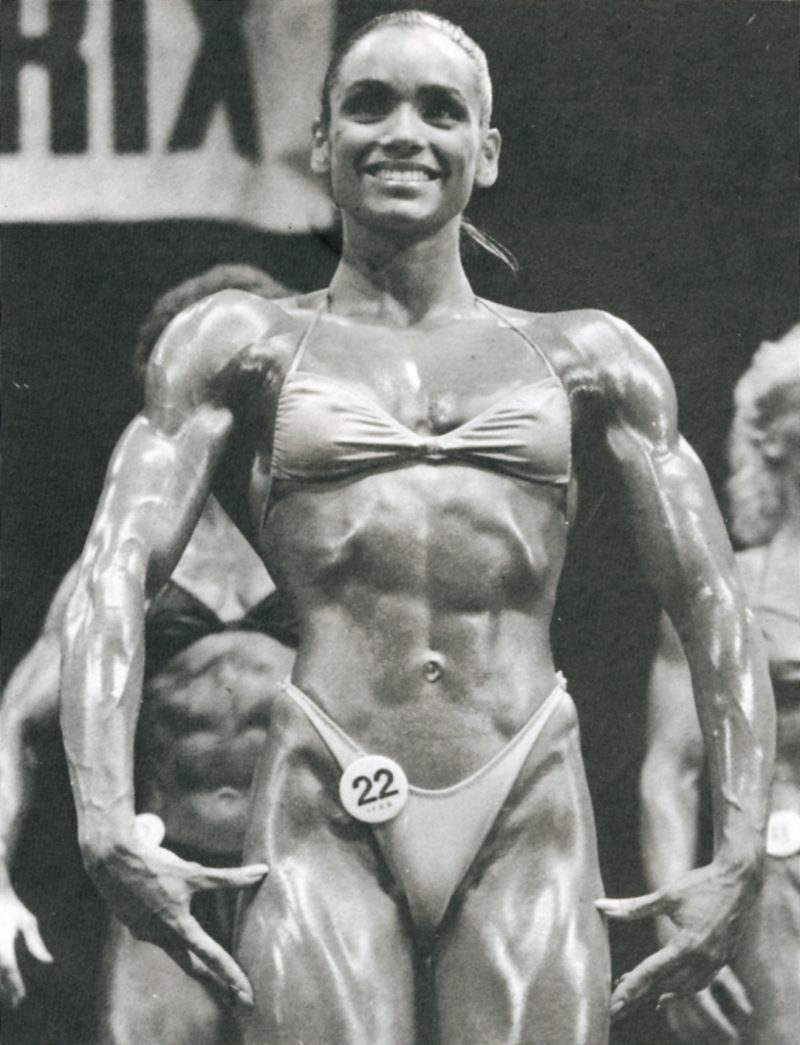 Gladys Portugues says Rachel McLish who is a former Ms. Olympian in 1990, is her biggest inspiration. She has taken body building very seriously and is ranked among the top 10 in Ms. Olympia.

Born on 5th September 1983 in Massachusetts, Jennifer loved playing soccer and wrestling in her childhood. As a teenager, she was hanging out with friends, eating outside and going on picnics. 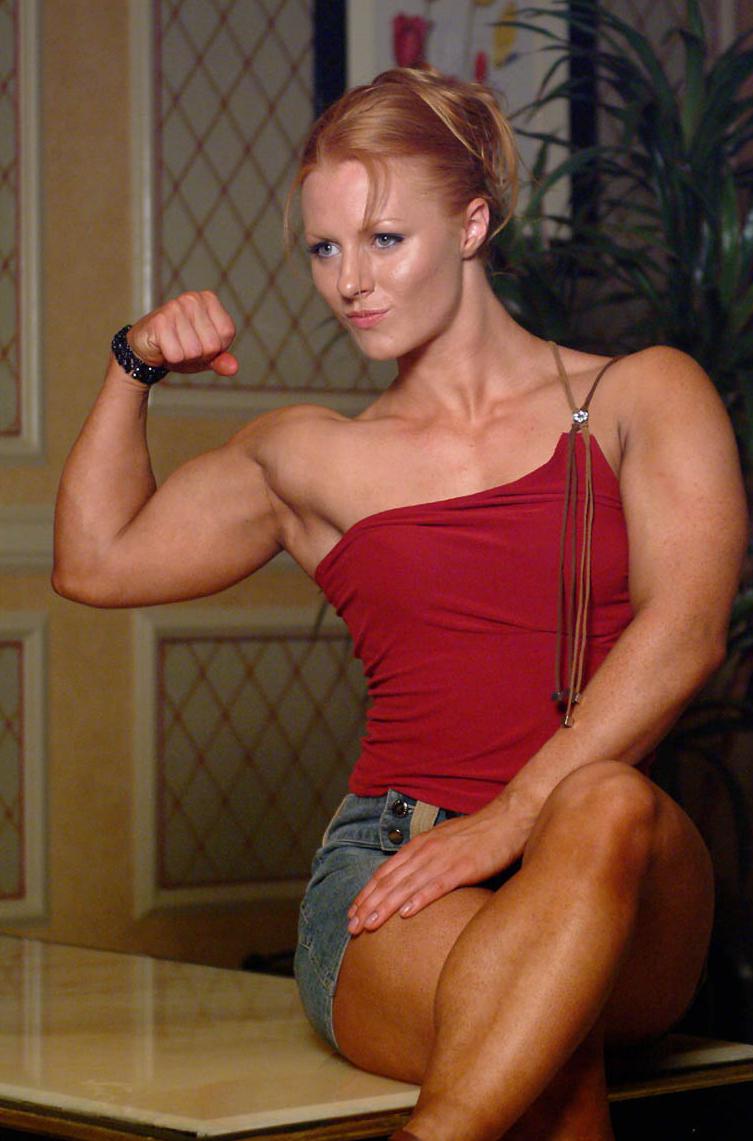 Back in 2002, Broomfield decided to take the hard path of bodybuilding and has been successful ever since. She loves weight training and most of her family members are athletes with big muscles.

A very hot female builder who has been an excellent gymnast and a kick boxer as a teenager. Jennifer tells that during her teens she used to work on multi-tasks of competing, fitness modeling and nurse. She had won several bodybuilding competitions and is known for her large biceps and strong body. 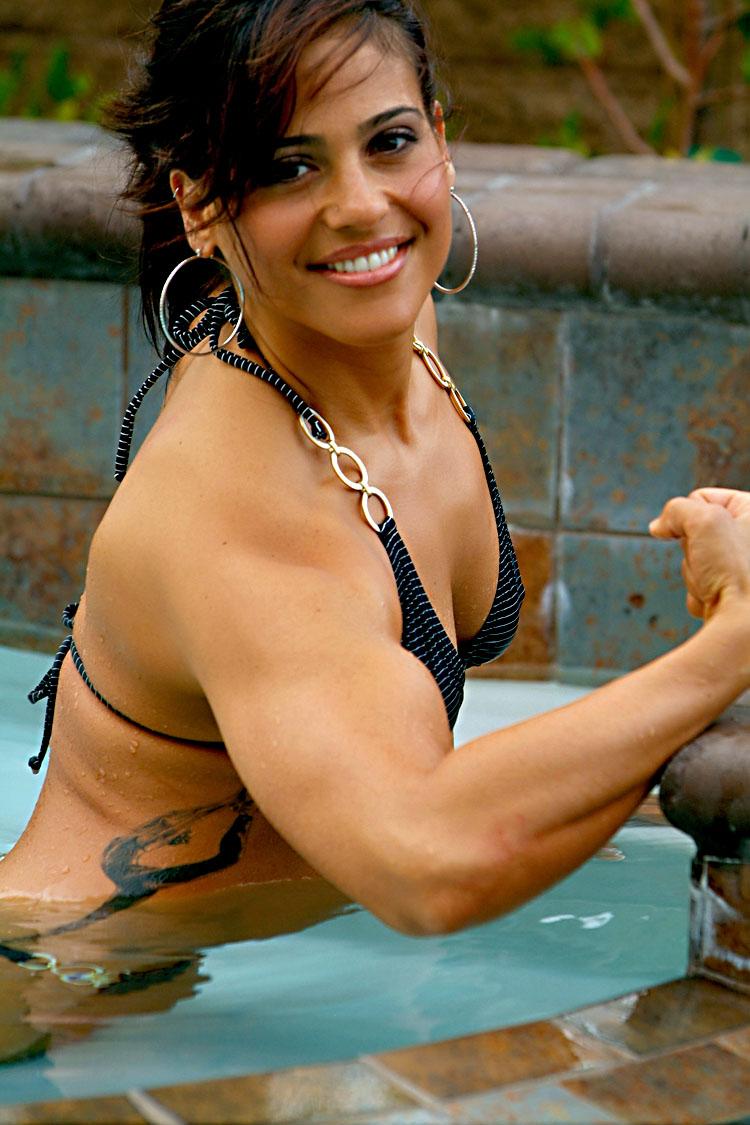 Not only that, Rish is also famous for her intense beauty, warm smile and beautiful eyes that could attract anyone.

Born in 1958, Cory Everson is one of the older female bodybuilders on the list and has consistently won Ms. Olympia contest from 1984 to 1989. Everson has also place in the top at many bodybuilding competitions like IFBB hall of fame and was also featured in Muscle Beach Venice Body Building Hall of Fame back in 2005. 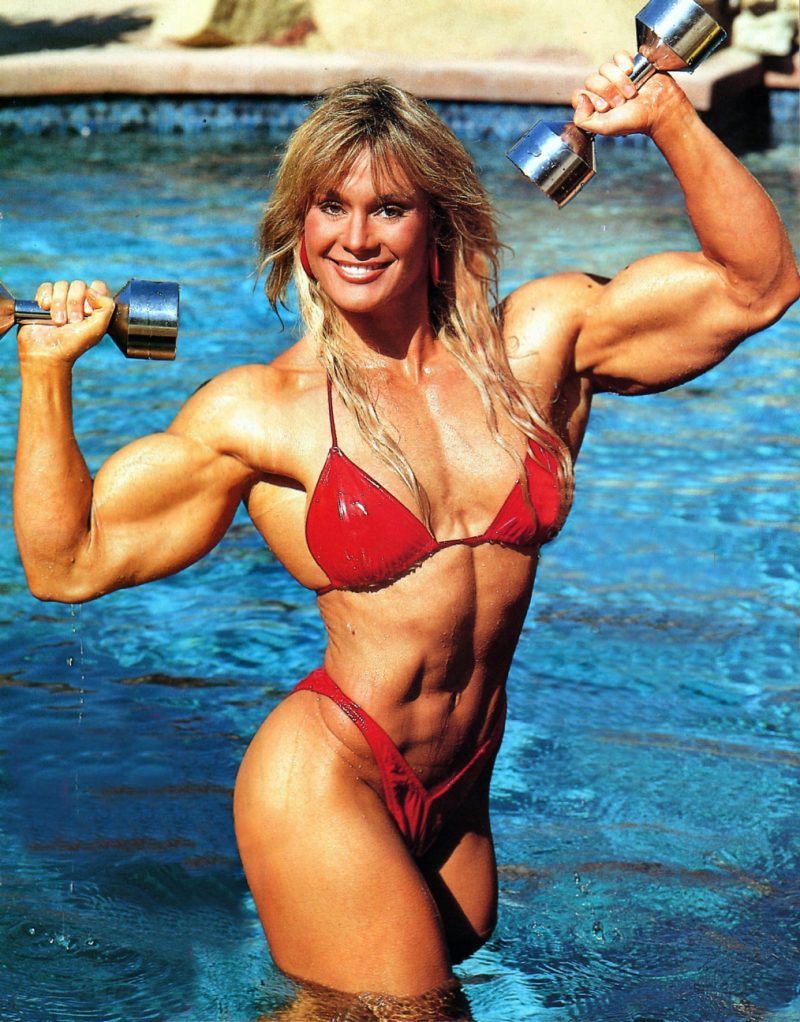 She has a bro-like body so don’t you dare mess with her. Other than bodybuilding, Everson also wrote several books in which she shared her experiences with fitness and bodybuilding.

This innocent but sexy physique is from British Columbia is more than just a bodybuilder. She was a gymnast and a dancer. 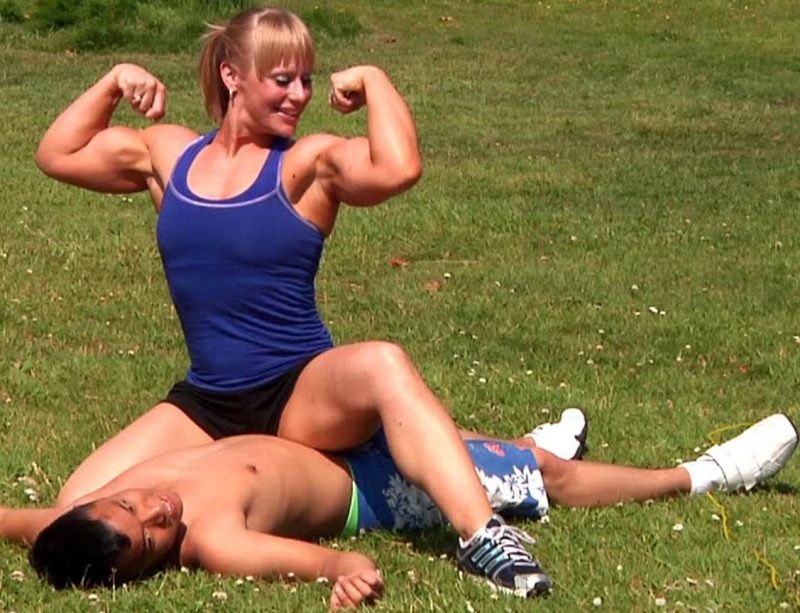 Nowadays, Wendy is a popular fitness model who has been competition in different bodybuilding competitions since 2001.

We did mention ‘innocent’ but don’t fall a trap for her cute face. She can easily knock you out of the park. Wendy has also helped many other female bodybuilders to develop a great physique.

Looking to build lean muscle and develop a strong physique? A testosterone booster may help…

Born on 2nd June 1966, Dayana Caseau is among the strongest competitors of IFBB event and holds a 2nd position in Ms. International and Ms. Olympia. She also holds a 1st position in lightweight class. 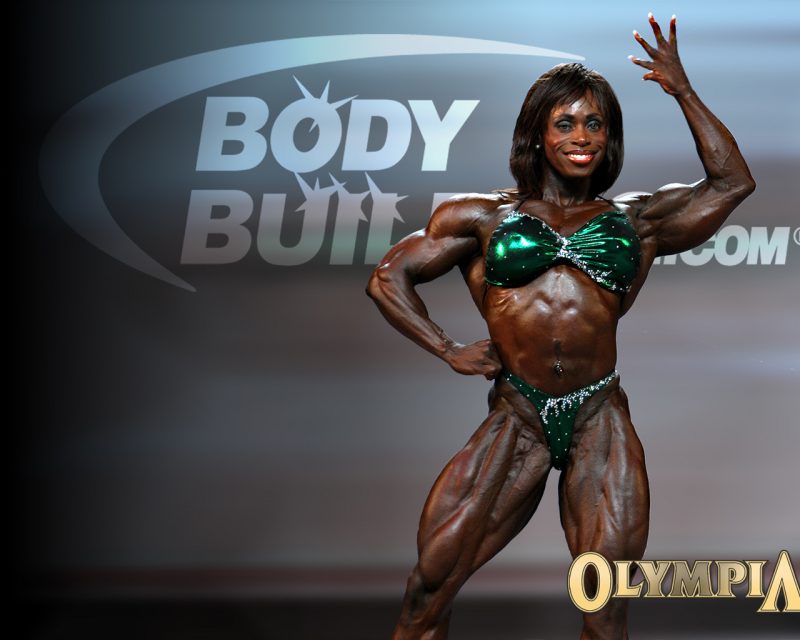 Dayana is known as “The Gift” and weighs 135 lb. She is considered as the most successful bodybuilder of Canada and has also helps in promoting NPC Dayana Cadeau Classic Competition.

Fuller was born on 23rd January 1968 in Ohio, USA and took the path of bodybuilding in a very early stage of her life. She worked very hard to become the youngest competitors around the world and has been interested in sports when she was in school. 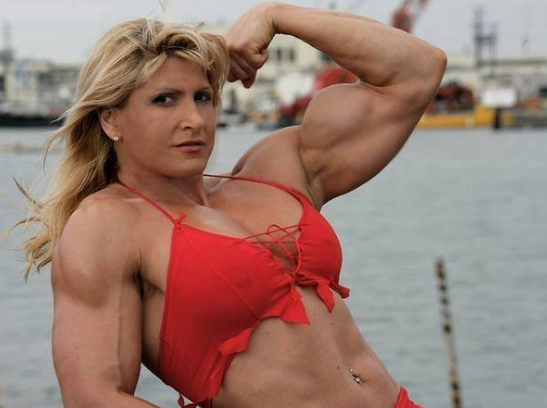 Nikki Fuller has won Ms. International and Ms. Olympia back in 1992 and after 1999, she fully concentrated on Hollywood rather than bodybuilding. During her career she has been an inspiration for many.

The Queen of New York, Chyna, born on 27th December 1970, is not only a female bodybuilder but also a keen learner. After her graduation, Chyna enrolled herself in Spanish Literature and also studied German and French. 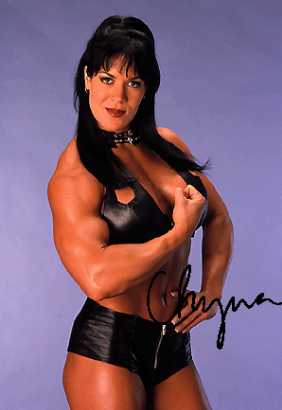 Her original name is Joan Marie Laurer and she came under the spotlight when she decided to perform in World Wrestling Federation. Don’t mess with her!

Just in case you were bored for not having a very sexy physique, Oksana Grishina comes to the rescue. She is the Russian beauty with a degree in Physical training and sports. During her childhood, she participated in gymnastics training and also competed in many competitions. 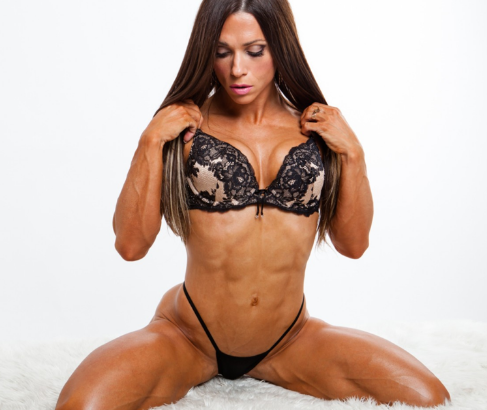 After her studies, Grishina competed in several different competitions and also received her IFBB Pro Card in 2007.

Nordin started her training at a very tender age of just 17 and competed at 20. She is not only a female bodybuilder but a sexy fitness model featured in many magazines. Nowadays, she is working as a personal trainer and helping other women to develop a great physique. 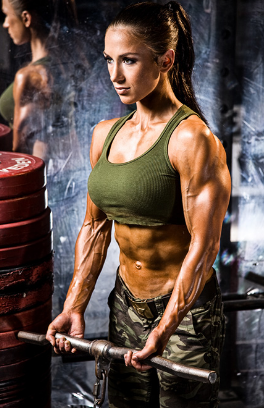 Feeling inspired by these amazing female bodybuilders? Kick start your own fitness journey today girl. If you need a little help getting going, a powerful pre-workout can go a long way. If you’re not sure which product to go for, check out our pre-workout supplements page. We’ve used all of our expertise to find the very best supplements, so you don’t have to spend hours scouring the market.

4 Ways To Improve Your Posture And Stop Pain

Enhance The Growth Of Your Hamstrings And Glutes