If you’re a boxer that wants to rip up the rule book and take that championship belt you need a strong and effective pre workout.

Women are as empowered as we’ve ever been. It’s taken years and years but we’re finally now accepted in both the gym, and in competitive sport.

In fact, the fitness, stamina and strength of boxers needs to be so high that you’ll do anything to get that extra little bit from your tough workouts.

That’s where a pre workout for female boxers comes in.

If you want to smash through your goals and hit fatigue in the face with a fierce left-right combo, this is your best opportunity yet.

What Is a Pre Workout?

It was the greatest boxer of all time, Muhammad Ali, that once said “I hated every minute of training, but I said don’t quit, suffer now and live the rest of your life as a champion”.

When it comes to winning, the best female boxers will get their heads down in the gym and their hands up in the ring.

And you’re the same.

You’re here because you’ll do anything to get that belt. To fight the best you can do, and know that when push comes to shove you gave it your all.

Female boxers use pre workout supplements because they are winners

All of the benefits of a pre workout relate to giving you that winning edge.

The difference between holding the championship belt above your head, or trying to scrape yourself off the ring floor.

From focus to endurance, a pre workout takes your boxing fitness to a whole new level.

How often do you get to the last round and you feel like your lungs are on fire? Your arms are like lead weights and your heart will tear straight through your chest?

What about your focus and clarity as punches rain at you like a hailstorm?

Elite level conditioning and concentration is what makes or breaks a female boxer’s performance.

They’re like another coach in your corner, spurring you on to knock down your opponent.

Here are the nutrients you need in your pre workout…

Caffeine: Improve competitive edge and never back down 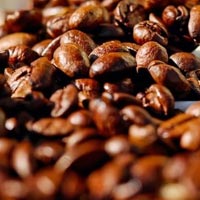 As a woman, you don’t have the same tolerance to caffeine as men. But pre workouts that use optimal caffeine for women help to make your workouts as rewarding as possible.

Caffeine is a neural enhancer that switches you from a feminine female to a don’t-f*ck-with-me animal in ring, within the space of a few minutes.

The benefits of caffeine pre workout on female boxers include:

Aim for around 150-180 mg of caffeine for optimal results. Some of the harsher pre workout supplements will leave you feeling wired, tired and thickheaded. 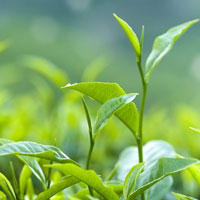 Speak to world class boxers and coaches and they all say the same thing – what makes a champion stand out from the rest is the ability to think clearly and not get distracted – in both training and in the ring.

They also use tactics, resilience, motivation and skill.

But when that adrenaline kicks in and you find yourself swinging punch after punch without landing, it’s time to take a step back, a deep breath, and relax.

You might wonder how a pre workout with caffeine could also help you relax and focus? Well it’s all down to a nootropic compound found in tea leaves called L-theanine.

The benefits of L-theanine on female boxers include: 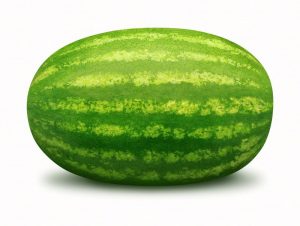 When fatigue kicks in you need to deliver as many nutrients to your working muscles as you can.

Now’s not the time to suffer heavy legs or lose that power punch finisher.

Found in watermelon, citrulline malate is an amino acid that speeds up the delivery of oxygen and nutrients right where you need them most.

Even at high-intensity, citrulline malate stamps on fatigue and hits it below the belt. You’ll be light on your feet, agile and energetic as you bob and weave right through to the last round with this all-natural, healthy compound.

Studies show that 6,000 mg of citrulline malate improves both maximal and average strength and power in elite athletes.

And when your job is to knock someone off their feet, power output is a priority.

The benefits of citrulline malate on female boxers include:

Red beet will turn you into a super lightweight superwoman 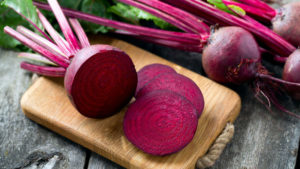 This nutrient-filled food is a great source of inorganic nitrate compounds.

And when the intensity of your fight is at a high, you use these compounds to dilate your blood  vessels and pump more blood to where it’s needed – your muscles and your brain.

The combination of red beet and citrulline malate lead to an imposing, dominating muscle pump that’ll blow up your muscles and make you look like the mean, female fighting machine you really are.

Not only that, it also enhances athletic performance too.

The benefits of red beet on female boxers include:

By now you’ll definitely be excited to give a female boxer pre workout a try. After all – if it enhances your athletic performance and boosts your chance of victory, so why wouldn’t you?

But is it safe and legal for boxers to take it?

The answer is yes.

And as a premium product packed with all-natural nutrients such as caffeine, L-theanine, citrulline malate and red beet, you know you’re getting the best pre workout out there.

Use the ballistic, pump-action power of a pre-workout to train hard and fight easy.

Load up your guns…

The championship belt is just around the corner.

How to Stick to a Diet on the Weekend: the Real Secret to Fat Loss

Take the First Steps to Getting Healthy and Kick Ass at It! 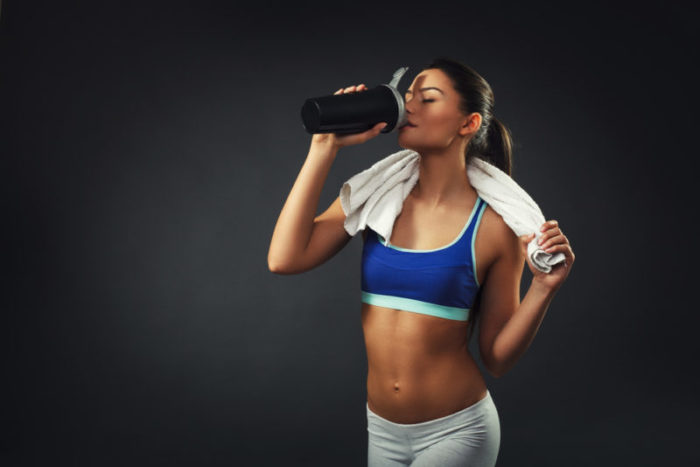 Should You Take Pre-Workout Before Running or Cardio?

Pre-Workout Side Effects (and How to Avoid Them) 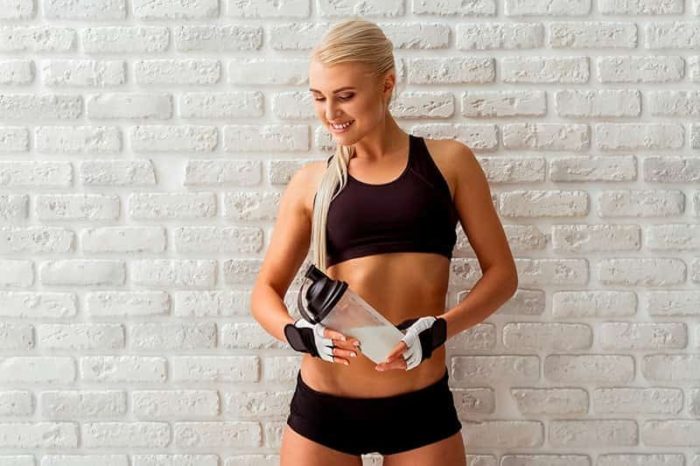 A Definitive Guide to Pre-Workouts for Women 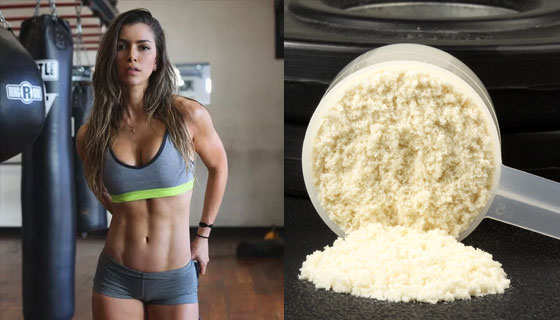