I’ve been single for just over 2 years now. And to be blunt, most guys I’ve met in bars or through apps have been complete douches. It’s pretty disheartening when you get used by some small c*** man child. I’m not bitter. Muchly.

I’ve been training with weights for around 18 months now, and you probably guessed it right, but I started training to tone up and really kick my ex in the balls. I stopped training for him though and realized weightlifting kicks a** when it comes to building a round booty and just generally feeling empowered, stronger and fitter.

For once I’m completely confident with my new physique too. There are no ‘bits’ I wish I didn’t have, and I’m feeling blessed to be who I am.

But back to that boyfriend thing. It ain’t always easy to find a nice guy, but I’ve started noticing more and more that there are some really cute guys in my gym.

Not just the big muscular types either, but there are some pretty hot football players who I’ve bumped into. And by bumped into I mean ‘Excuse me, are you using this?’, before getting back to killing my session.

Currently, I’m talking to one who seems lovely and genuine and he can shift serious iron. He’s not a big drinker either, which for me, is kinda nice.

Here are some pretty key rules you should follow if you want to meet a guy at the gym though:

Don’t be afraid to start the conversation. If you really like a guy, then there is no harm in saying hi. Just don’t run up to him like a crazy biatch! Move from a casual smile to hello and then 6 gym sessions you should be talking about.

But remember why you are in the gym…

^ Yep. Remember that you are there to train. You’re not paying a membership to a dating club. This is a gym. Don’t start changing your program just because some cutie changes his!

#3 Don’t worry about makeup, too much

Believe us, you can make yourself look so stupid by overdoing your make up when you go to the gym. First off it shows you aren’t there to work. Second, if you do start to sweat you’ll look greasy. And most guys I know don’t like talking to someone who looks greased.

Sweat is sexy. So stick with some basic eye makeup if you have to, but lay off that foundation and train hard!

Don’t get over-excited. Don’t rush with a guy. Just be casual and calm and if you ignite the conversation and he’s seeming interested, then make him do the work.

And don’t forget about number #2 above.

Here’s what to avoid doing if you’re trying to meet a guy in the gym:

You heard us right. You should be able to tell these guys a mile off now. If they’re overly keen and swinging ‘Netflix and chill?’ messages at you every night, then get rid.

They want one thing. And of course, they want it, they’ve seen how your booty can grind!

Basically the same as being casual and being calm. Don’t get manic just because you’ve started speaking to someone with a body half as good as yours.

Run into him a couple of times in the gym before you jump straight into going for a date. Believe me, this can save you both time and disappointment.

You could even meet pre-gym for a pre-workout or coffee. But make him work and make sure he’s everything you think he is.

#4 Don’t start training with him!

Big one here, it can be a temptation to sync up workouts or start training with a gym early on. Who can blame you either? The guy your training with might know his stuff. And he might be hot.

But if you start training with him and it goes bad, or he’s not as great or as knowledgeable as you thought and is instead just some gym bro, then you’ve made your training sessions very awkward!

In the long run, you’ll also find that you don’t get as much done in the gym. So avoid until you’re it’s at least a bit serious!

Sooooo….Is the Gym a Good Place to Meet Guys?

Remember, while the gym is an absolutely great place to meet guys. You need to avoid getting messed around and so you should try to follow the rules I’ve mentioned above.

You know if a guy goes to the gym he takes good care of himself. Which is so important, especially as they get into their 30’s and their metabolism slows down!

You also know he’s committed and follows a routine, how strict depends on what his physique looks like though.

It’s also just a little bonus that you keep seeing flexed muscles and sweat before you even go on a date!

Looking to burn those extra fat stores and tone up? Our list of top fat burning supps could help you make real progress.

Take the First Steps to Getting Healthy and Kick Ass at It!

How Does Exercise Help Sexually? Workout to Get Better in Bed 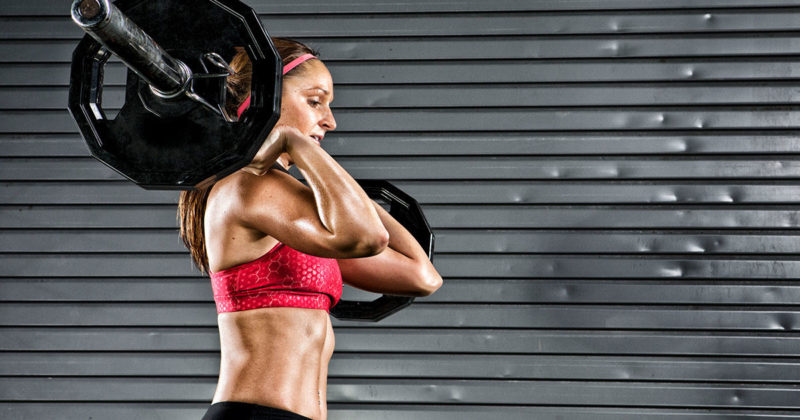 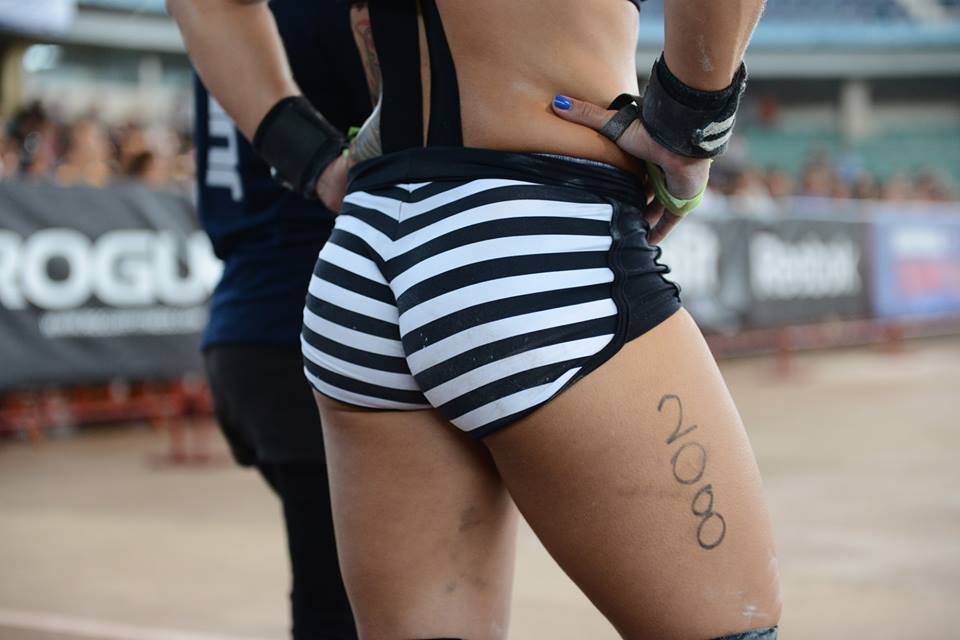 6 Reasons Why Women Go Commando at the Gym