Clean snatches and finishing a WOD? What on earth are you talking about, girl? Whether you’re new to CrossFit or you are trying to conversate with someone who “does” CrossFit, you should know some terms.

CrossFit is defined as: 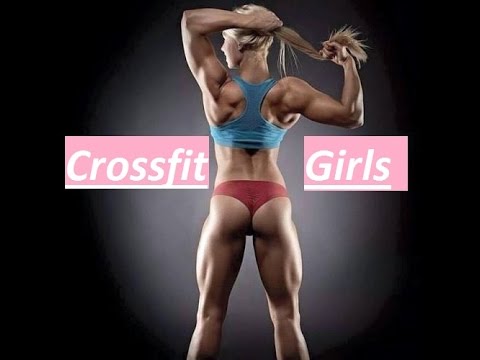 Most of the people who go to the gym don’t want to be talked to, they wear headphones, and they want to get in and get out.

Note: Highly technical exercises done past the point of exhaustion…We’ll touch base on that later. 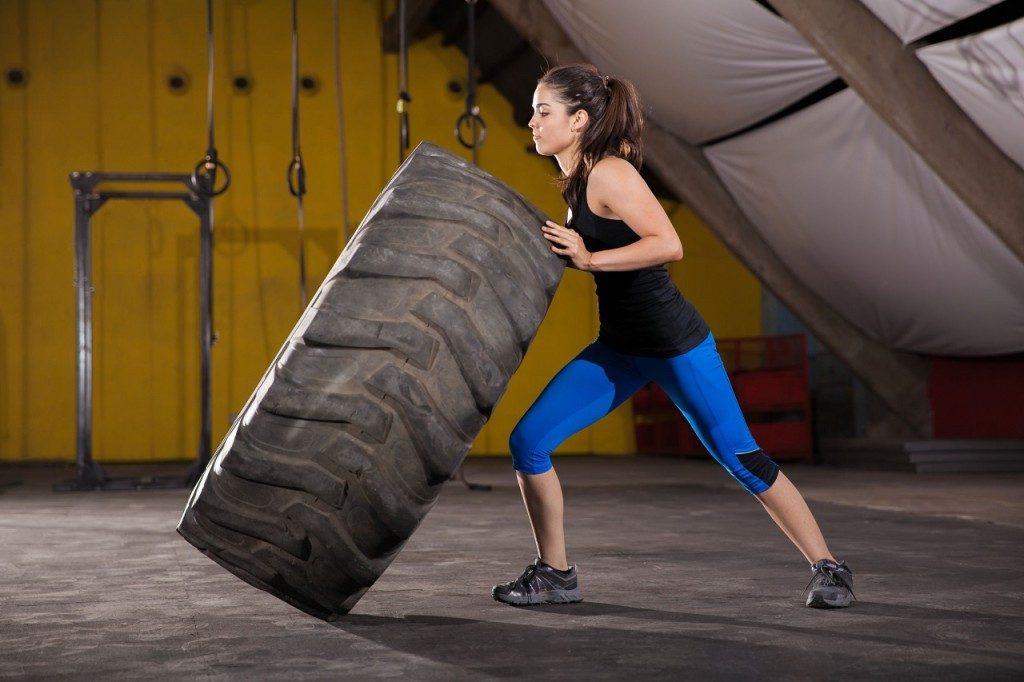 Why is CrossFit so popular?

CrossFit is so popular to the masses because it’s more of a fad and hot trend than it is sound training. The ability to jump in and start making results is great; the hard part is finding a good coach.

Boxes (CrossFit gyms) are popping up everywhere because they are extremely lucrative. Ever wonder why some of your hardcore bodybuilder and powerlifter YouTubers and personalities are hopping on the CrossFit bandwagon? It’s $$$$$. 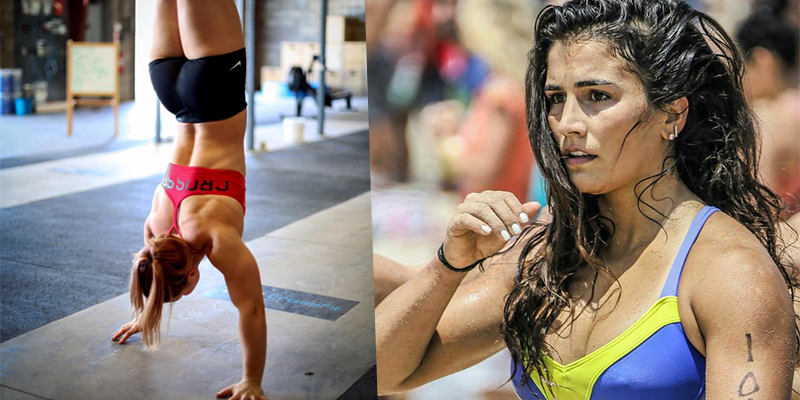 Signing up for CrossFit is costly and extremely time-consuming. There comes a huge boost of purpose and a real sense of achievement when you do start seeing results. That alone should be enough, right?

Another great thing about CrossFit is you get to learn new moves. Not only are they new, but they are highly technical. You can slap on what looks like 800 pounds but in reality, it’s closer to 135 and sling it around like a savage. It would be pretty satisfying.

So why are you making fun of CrossFit?

CrossFit supposedly is very stringent on making the sport safe, but I would have to disagree with that. The level of experience a CrossFit coach is relatively low, and then you get to listen to him tell you to keep going even when you are not performing the exercise correctly.

Lifting, in general, can cause injuries; hell even walking down the street can leave you paralyzed… the thing I’m trying to point out here is that there are many, many reasons why CrossFit gets made fun of and makes many hardcore lifters (not in it for the money) roll their eyes.

CrossFit in its most basic reason for existing is great – getting people healthy and active. What comes with that (money, more money, injuries, and money) is what ruins it. You start up a CrossFit gym and you start raking in the money. Hire a good coach? Screw that.

Wrapping It All Up

There you go, here are most of the mainstream terms for CrossFit. Want to make friends with more CrossFitters? Just start hashtagging every WOD with some of these terms and you will be let into the cul… group. 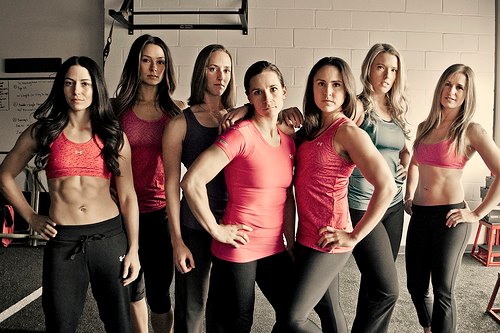 In all seriousness, the CrossFit movement is great because it’s allowing people from all walks of life (as long as you have money) to get involved in something that helps them get healthy.. that is, if you aren’t crippled with an injury first.

Crush Leg Day With These 5 Best Cable Machine Exercises EVER 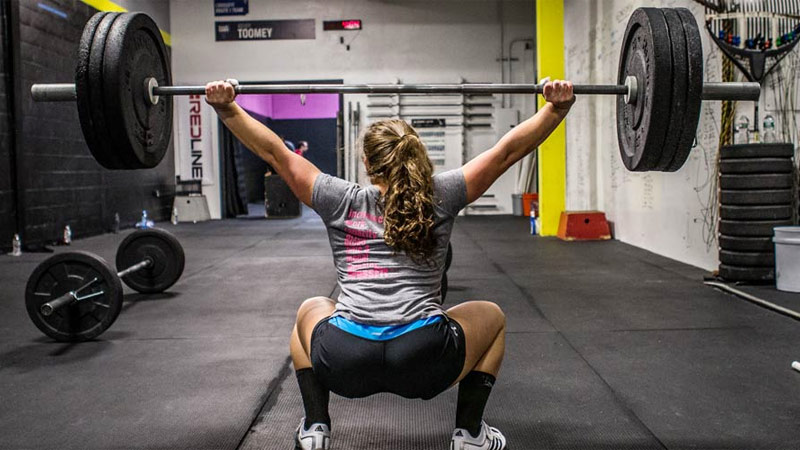 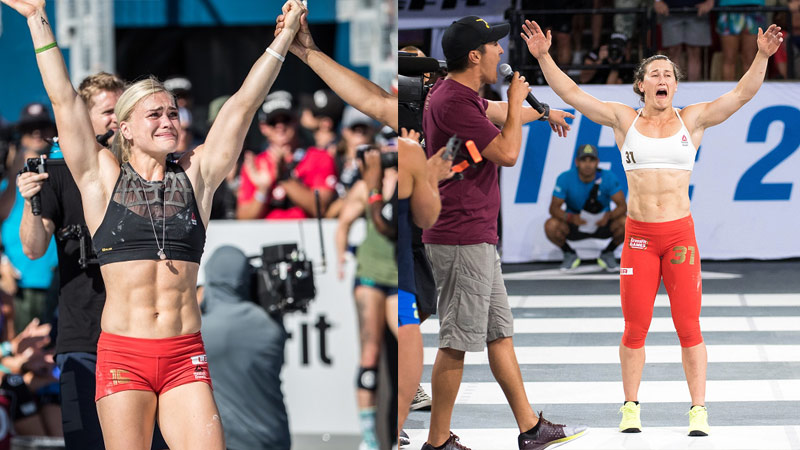 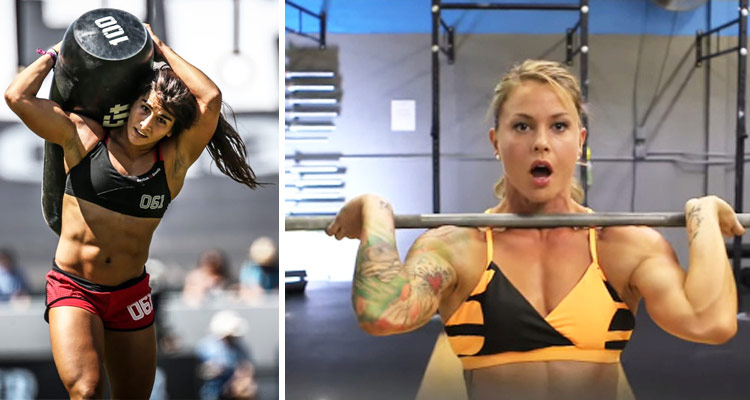 CrossFit Females: Before & After Transformations