A pill that can boost your brain’s function? It sounds almost too good to be true, yet the nootropics industry is booming right now.

Self-proclaimed neuro-hackers say they can transform your cognitive function, but what does this mean? And do nootropics work?

To find out for sure, we forgo personal reviews and delve into the science surrounding this new area of supplementation to see if nootropics can really work.

We’ve looked at the latest research to find out how they affect your brain, how you’ll feel the benefits they offer and answer the question: do nootropics work?

Understanding how a nootropic works means more than just knowing what happens within your brain. When someone says it increases blood flow, we want to know what that means for your day to day mental performance and cognitive function. In short, how does it feel? Will it help you get more work done and will it make you smarter?

To ensure you understand whether nootropics work, we’ve looked into how they affect your body and the way you’ll feel these benefits in your day-to-day life.

After reviewing the most commonly used nootropic ingredients, we’ve rounded up the key ways this type of supplement effects your brain and how they will affect your cognitive performance.

Improves signal within the brain 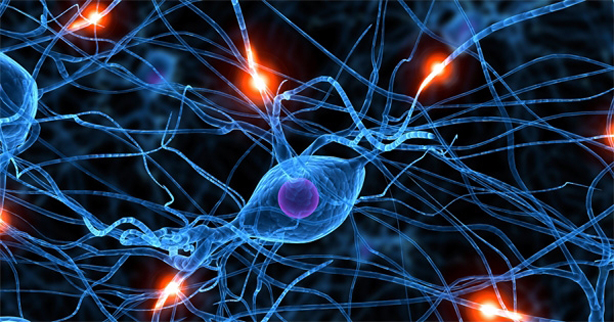 Within a number of nootropic ingredients, we’ve seen evidence of elements nourishing and improving the strength of the signals that pass between neurons within the brain.

Bacopa monnieri also possesses signal strengthening qualities. Once in the body, it splits into bacosides A and B, which nourish neurons to improve communication abilities [2].

With this in mind, you should find it easier to concentrate on tasks at work or, if you’re studying, you should retain information more readily. On top of that, you’ll generally have a more positive outlook.

Several nootropic ingredients have been linked to repairing and regenerating brain cells, along with maintaining overall health.

Ingredients like cytidine, which is also derived from citicoline, can help to protect and repair your brain cells [4].

Phosphatidylserine has been shown to repair and regenerate the neurons [5], which can enhance memory, improve mood and make you feel more alert [6].

Lions Mane Mushroom is also a widely used nootropic and contains compounds called hericenones and erinacines, which help to produce Nerve Growth Factor within the brain [7]. This helps your cells to regenerate and repair.

Keeping your brain cells protected and healthy can make you feel sharper, boost your mood and make you feel more alert overall [8]. 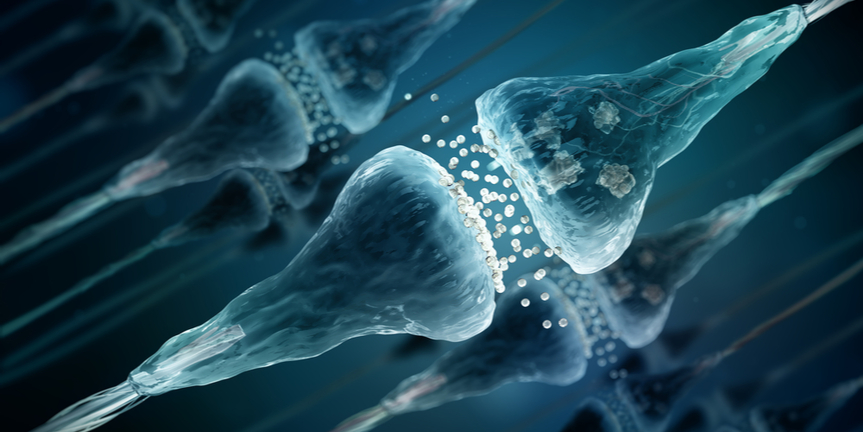 Neurotransmitters are essential to keeping your brain processes working well. They help to regulate a huge number of different processes including mood, recall and alertness.

Nootropics like L-tyrosine have been shown to help synthesize dopamine, epinephrine and norepinephrine, which can help to counteract stress in the brain [9].

L-theanine, derived from green tea has also been shown to promote neurotransmitters like serotonin, dopamine and GABA, which can help to increase alertness, focus and calmness [10].

In your day-to-day life, these benefits are particularly useful if you regularly work in a high-pressured situation. Calmness and clarity can help you stay focused.

Many of these brain-boosting ingredients are often found in some of the most effective pre-workouts on the market. They’re used to provide another level of cognitive performance which should keep you focused and motivated to push endurance and elevate workouts.

Check out our favorite pre-workouts available to find out more!

Brainwaves are created when your neural network of synapses are communicating in harmony. The electrical signals firing between them create waves that can help scientists to understand how the brain is working [11].

It can also have a positive effect on the way you work, allowing you to improve your problem-solving skills and stay calm under pressure.

To answer the all-important question of do nootropics work – science has shown us that a number of commonly used ingredients can have a positive influence on your brain function.

The extent to which they can enhance your cognitive performance is limited though.

If you’re expecting some kind of miracle pill that will help your IQ soar and get you an immediate promotion at work, then you’ll be disappointed.

In reality, nootropics work by helping you to focus, keep calm and generally improve your mood. While this will undoubtedly have a positive effect on your mental state, it’s important to stay realistic about the results you can expect.

Do nootropics work though? A nootropic will definitely give you an edge, but it won’t turn you into the next Nobel Prize winner.

BCAAs Benefits– How do They Improve Your Performance 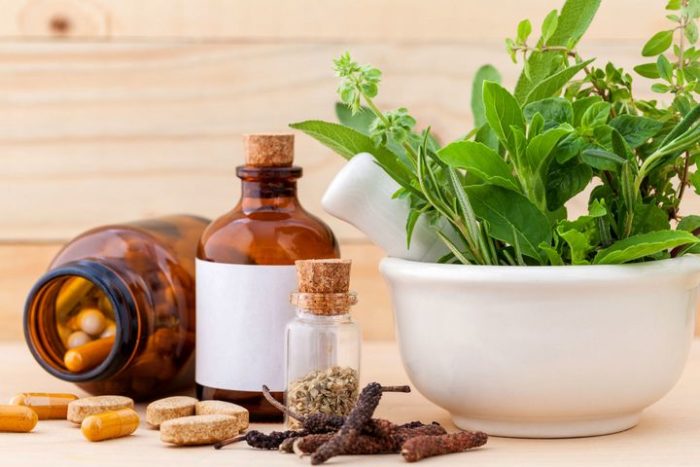 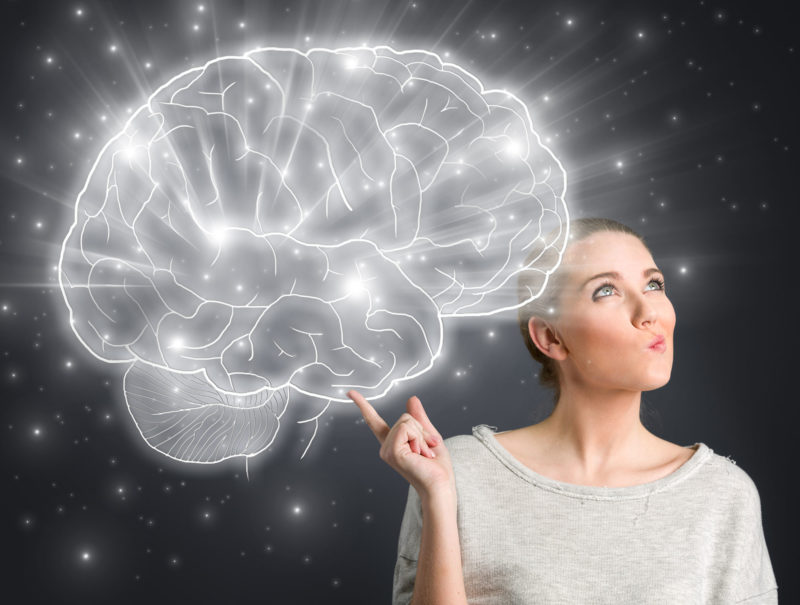