So many fitness fanatics turn to BCAAs to help give them an edge in their workouts and their recovery. While they may be universally loved, if you ask them when to take BCAAs each one will give you a different answer.

We’ve ignored the rumors and looked into the science to help you find out when to drink BCAAs once and for all.

Read on to find out what the latest research has to say on the topic. 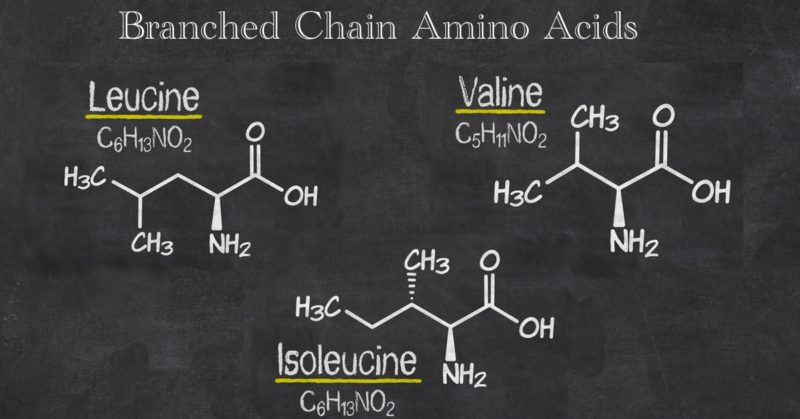 To fully understand when to take BCAA supplements, you need to understand what they do and how they benefit your workouts.

They make up three of the 20 amino acids that make up the protein your body needs to survive and perform its functions on a daily basis.

The three BCAAs are called:

They’re three of nine essential amino acids that you only get from foods, as your body can’t create them.

BCAAs are a little bit different because they’re the only amino acids that use a branched molecular structure.

They make up 14-18% of all the amino acids in your muscles and can be processed here, rather than in the liver [1]. This makes them pretty important for your workouts.

How can BCAAs benefit your performance? 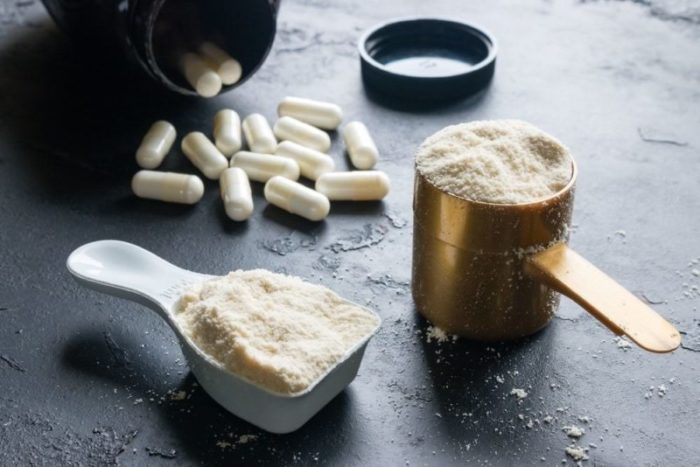 According to the science, these are the ways in which BCAAs can benefit your body and your performance in workouts.

It’s BCAAs, leucine in particular, that kick off the muscle growing processes called protein synthesis [3]. They also slow down the process of muscle degradation [4].

Branched chain amino acids can reduce soreness after exercise by limiting the amount of damaging enzymes like kinase and lactate dehydrogenase in your system [5].

Good BCAA levels have been shown to inhibit tryptophan entry into the brain. This is important as tryptophan is used to create serotonin, which can lead to fatigue during exercise [6].

BCAAs are a secondary energy source, utilized when glucose level become too low during exercise [7].

These four benefits combine to help boost your athletic performance. BCAAs start to work their magic during and immediately after your workout, so you need to make sure you’re topped up enough for these sessions.

With that in mind, when should you take BCAAs?

When to take BCAAs – What does the science say? 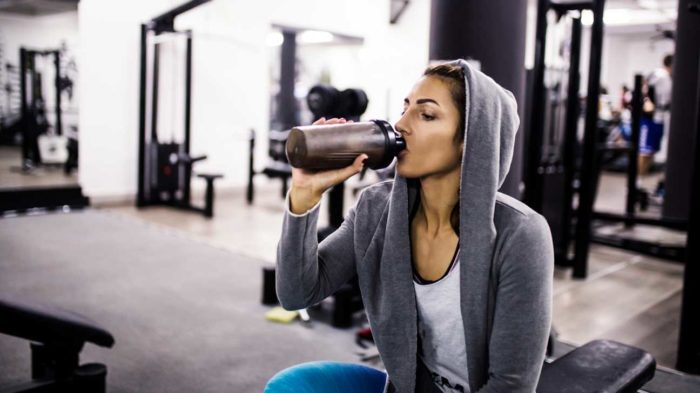 We’ve looked into the research surrounding this supplement, referring to the findings to discover whether taking BCAAs before or during a workout has the best effect on your performance.

Taking BCAA’s before or after exercise

At the time of writing, there is only one small study that looks into the effects of BCAAs before a workout vs after.

The trial analyzed 15 young men and split them into three groups. One group, the control group, was given a placebo, one was given BCAAS before a workout and the final group was given BCAAs after exercise.

They all performed an identical arms workout and were tested for exercise-induced muscle damage and delayed onset muscle soreness. Those who took the BCAAs before working out experienced a reduction in both damage and pain when tested.

The study identified pre-workout BCAA supplementation as the best way to reap the rewards science promises.

Many manufacturers refer to BCAA supplements as an intra-workout, which means it’s meant to be taken during a training session. However, there is little evidence to support this as an effective method of taking the supplement.

In terms of scientific research, there are a couple of studies around supplementing BCAAs during running and cycling endurance sessions, and both found it resulted in no improvement to performance [8][9].

Is there a specific time slot for taking BCAAs

For a long time it was assumed that, to get the most out of a protein, you need to take it during the ‘anabolic window’.  However, science has shown this window doesn’t exist. In a study based on men doing resistance training, timing appears to play no part in the effectiveness of protein [10].

There’s no real evidence to confirm whether there is an ideal window of time to take BCAAs to ensure maximum results.

How much BCAAs should I have? 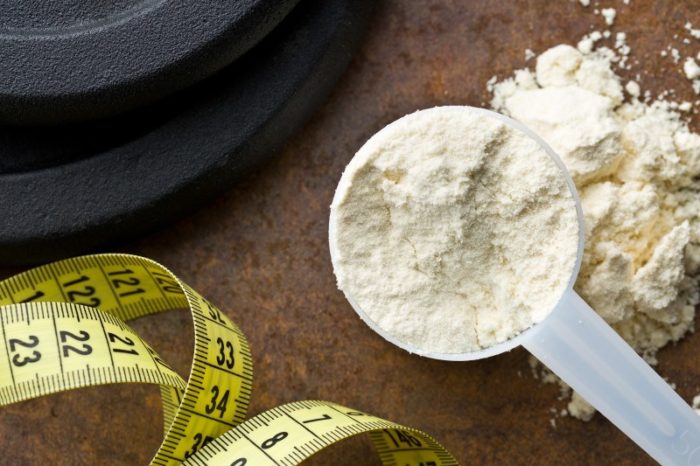 It’s likely that, if you enjoy a well-rounded, high-protein diet, you won’t need to supplement with a BCAA.

Based on a healthy diet, you should aim to achieve at least 9g for women and 12g of BCAAs for men. This can usually be achieved through diet alone [11].

However, if you’re an athlete who regularly goes to the gym and performs high intensity workouts, one study recommends you take between 10-20g a day [12].

This should account for the reduction in BCAAs that occurs when exercising.

The final word – So when should you take BCAAs?

According to science, you may not need to take BCAAs, as your diet alone should be enough to ensure you benefit from these amino acids.

If you do take it, there is little evidence to suggest timing your BCAA intake will make a difference to protecting and supporting muscle.

Based on the evidence collected so far, the best thing you can do is ensure you’re reaching your recommended daily intake of the amino acids.

[4] Kato H, e. (2018). Branched-Chain Amino Acids Are the Primary Limiting Amino Acids in the Diets of Endurance-Trained Men after a Bout of Prolonged Exercise. – PubMed – NCBI.

Instant Knockout Cut Vs Hydroxycut – Which is The Best Fat Burner?

What do BCAAs do and How do They Work?

BCAAs Benefits– How do They Improve Your Performance